This isn’t a grief patrol…

i was watching you the first time you went to medbay. you didnt have a canister and you loitered in the lobby irradiating everyone. you then wandered around the inside of medical before walkng back to engineering to stand in front of the sm again. the only pluoxium that was made that round was never put in a canister. even if you were telling the truth do you really thats justification for mass irradiating everyone you come in contact with? the second time you went to medbay has no bearing over the ban.

No pluoxium in a caninster? Now youre the one lying. I made the sm use CO2 to make plux. That was half the point. I had two partially filled cans, and one was still sitting on the sm filter at the end of the round. Dont gaslight me on this. There were 4 canisters in medbay at the end of the round two, one which i put there. Why was i sitting near the supermatter? To farm anomalies. I had two neutralizers in my inventory and i ended up using one earlier in the round. I was waiting for the next one.

like i said before, even if you were telling the truth it doesnt justify self antagging like you did.

Looking though the logs on this one as well as me being there first hand watching our new mods i can tell you that due to the massive radiation you had the shuttle was forced to be called early and the first time you went to medical there is nothing about you pulling a canister in. Also it was so clearly coming from you and no one else you could visibly tell where you had walked because even the fire locks were glowing neon green. Also when Montgomery was locked into the sm area he asked to be let out and was ignored till he also had soaked up a ton of rads then you took him into medical. With how radiation has changed its much much much easier to tell when youre going to give everyone cancer and i dont understand why you went to a super populated area when you were glowing like a lamp. 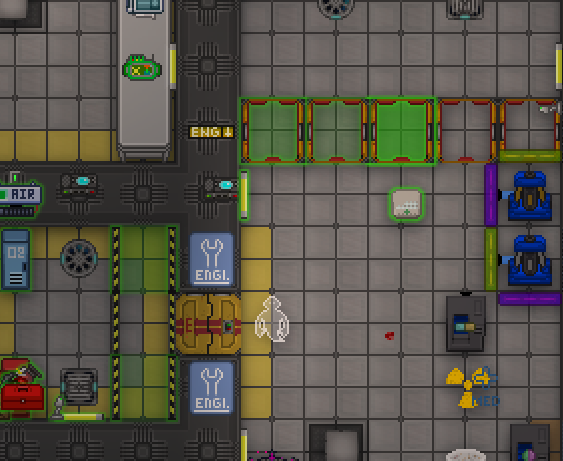 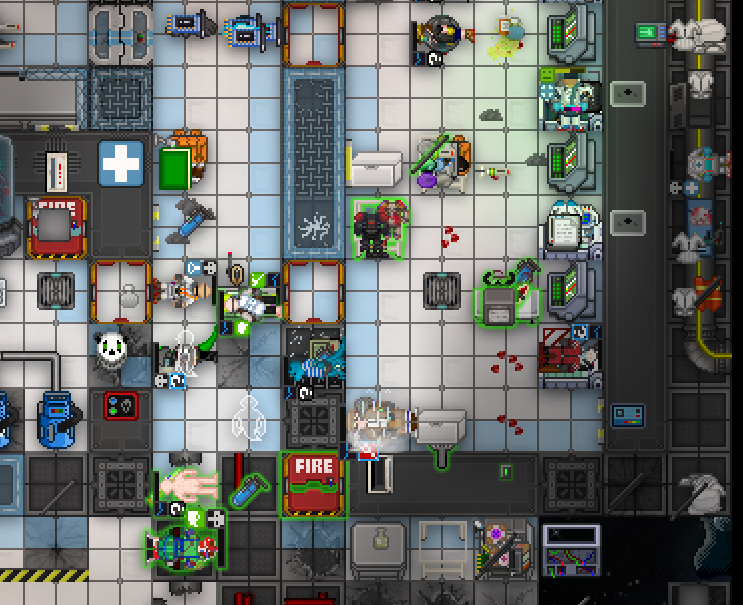