Banned for saying lewd.kek.
All in a non-sexual context of a roleplay. Arresting a prisoner, warden stripped them and I just said “lewd…” after passing by. I know you guys wont unban me but thats just fucking halarious. What is wrong with the staff here? The same staff memeber pulled me out of a tight battle in the middle of RP because he thought I was shooting random people when I just had my stun button jacked and been his over the head with it. GG. Never thought myself as a minge but apperntly the word.

LEWD is erp now. claps
I mean I would try and make a better apeal but I know you guys dont care and that you dont want me here, even though I do my best to make a positive RP experence for everyone. 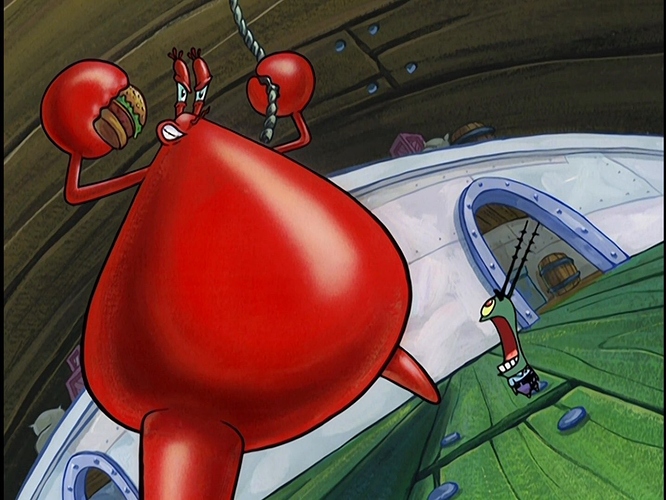