we all told him about the rules in ooc and he clearly didnt care.

i would also like to add these were his objectives.

also i forgot about this stuff. the very next round he delamed the sm and tried to blame it on another guy and used that excuse to kill him claiming he was a traitor. 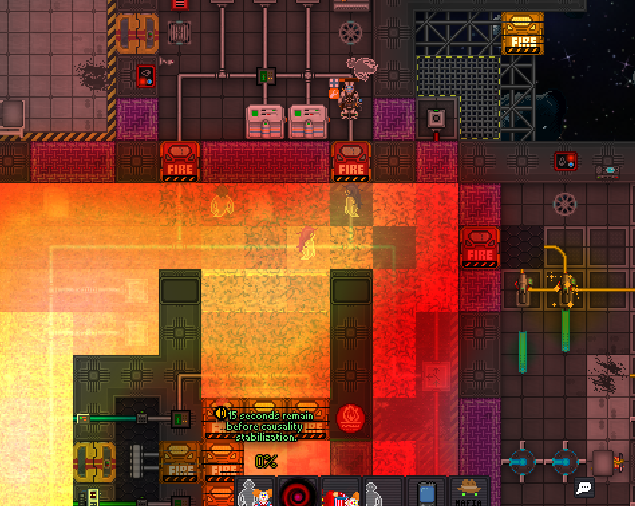 this is a picture of the guy he killed. 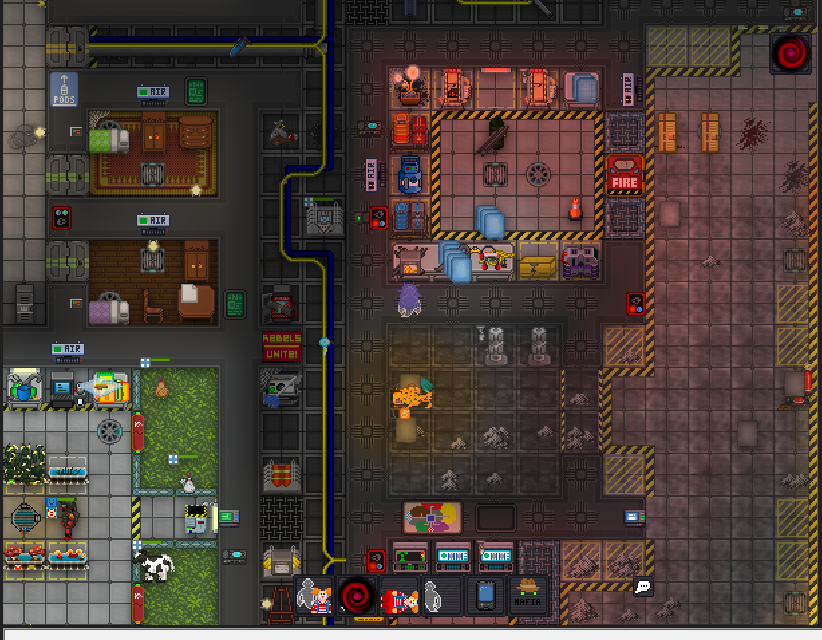 then later the cap had to stop him from breaking into the ai sat. 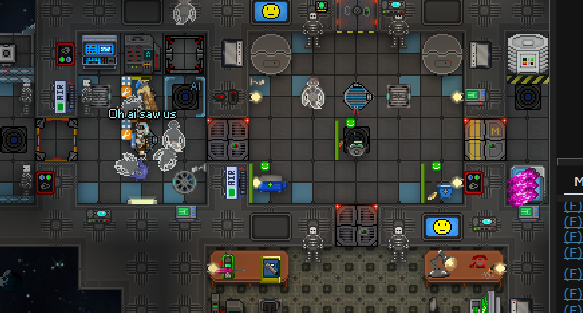 in all of this he is wearing the ce hardsuit because he stole it.

sorted thanks for the report