We have screenshots from another round this happened in, and we knew he’s been doing this since before, but we dont have any Round IDs. What they frequently do is go Assistant, and if they don’t roll Antag, go SSD for the round, and play the next. 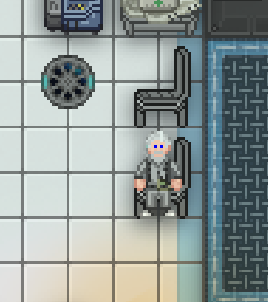 We started collecting them recently but thought this one alone would be enough for a grief patrol.

They suicided during the round (Not sure when, but I assume somewhat early) 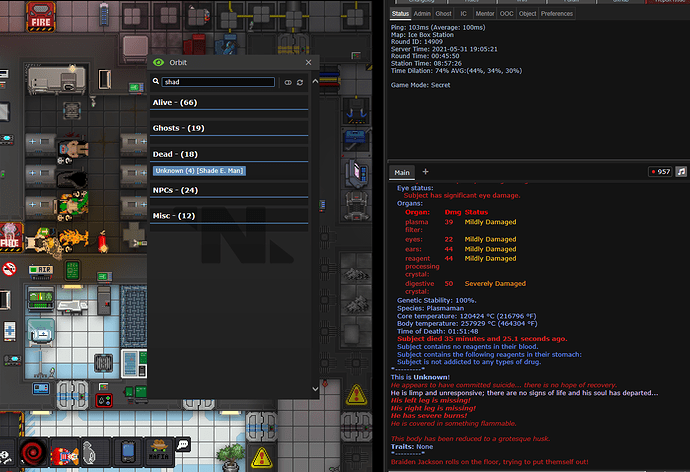 Later on, a Bloodsucker’s body was offered to ghosts, to which they said this in dchat

They ended up becoming the Bloodsucker, too 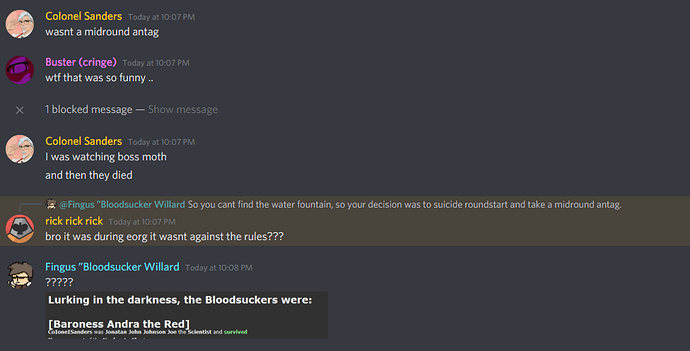 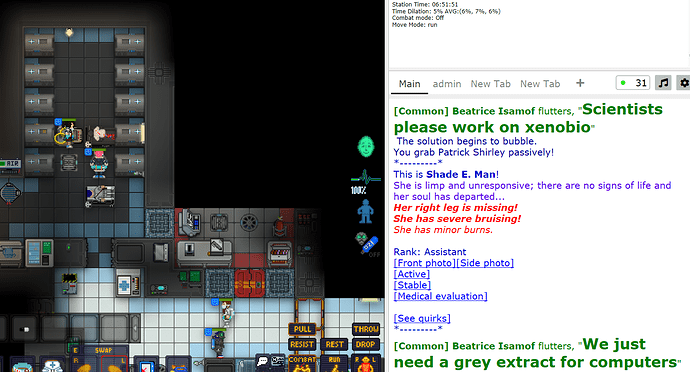 I do remember seeing them shuttlegibbed a couple times in arrivals, no round IDs, though.

I investigated this and handled it. Thanks for the report