I joined midround as an observer, and saw a full geared para in med - 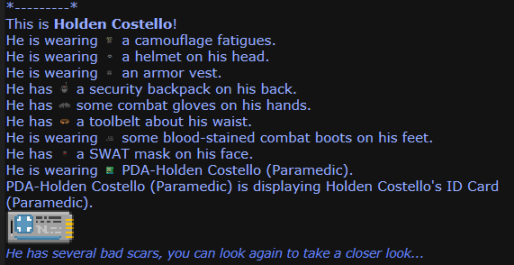 at first i thought they were a transfered para that just didnt have their ID changed, but alas

not only did they have contraband in their bag, but they also refused to do security’s job when confronted by a revived sec officer (Ace), confirming my suspicion that they werent just a job transfered paramed -

later when they saw a bloodsucker (Alan Grant) near two critted bodies who teleported away, they just dragged bodies to med and didnt do anything else about it.
On roundend report they werent an antag. I see this as blatant powergaming

I think most of this loot on them is just loot from space ruins, it’s probably a good thing they didn’t use the gun to validhunt 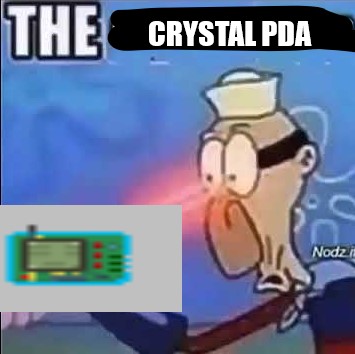 In the case its all space ruin loot, I’m not sure on how it violates rules then, uh

Paramedics abusing their EVA access to run for space loot is against the rules. They have to at least somewhat do their job. If they somehow got it from another player, that’s a different story, but I assume that isn’t the case.

The culprit was warned about powergaming, thanks for the report.