Self explanatory, lavaland elite enters and destroys a lot yttof the mining outpost and attacking anyone sheltered inside after it fought off the miner it was spawned-in to kill. It then proceeded to camp near the mining shuttle and kill more miners as they arrived.

Mining outpost is part of the station, player-controlled lavaland elites are not allowed to enter the station let alone camp in it waiting for someone to arrive. 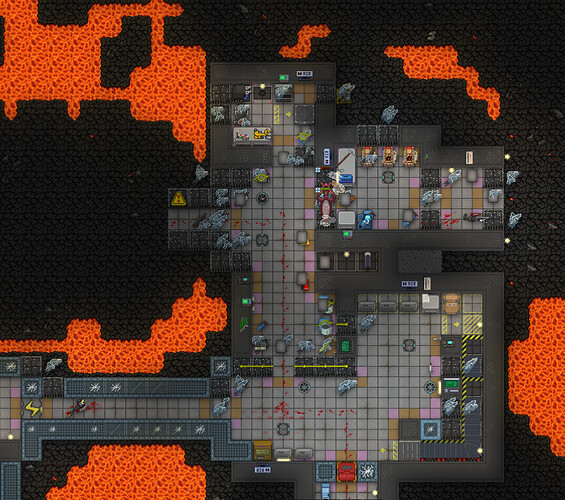 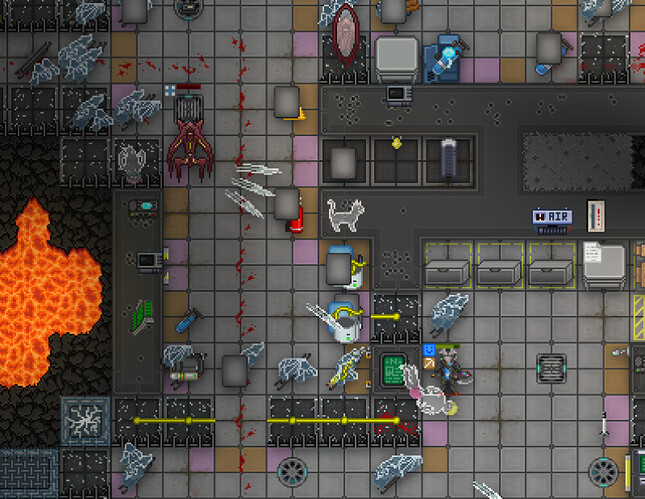 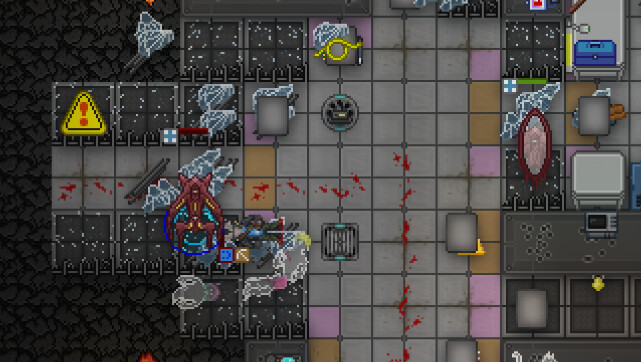 Only thing that stopped him was him attacking himself: 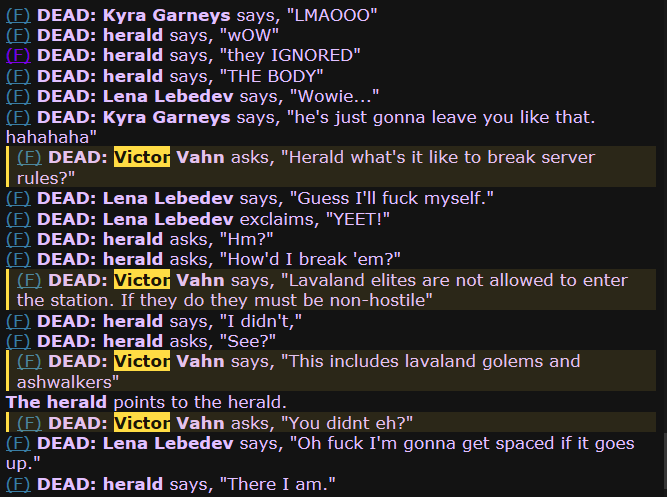 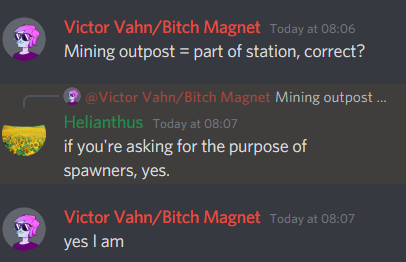 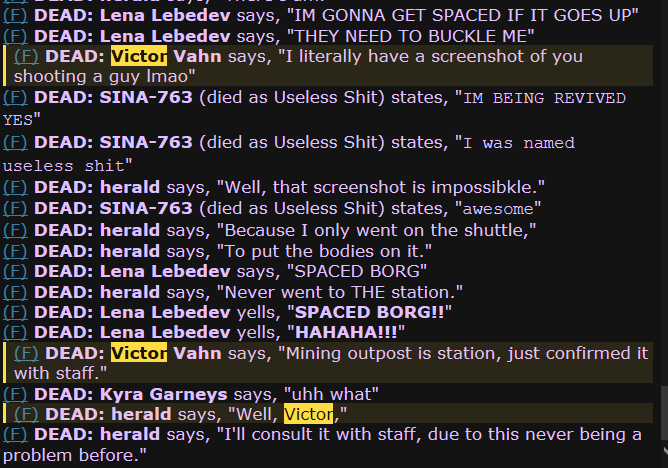 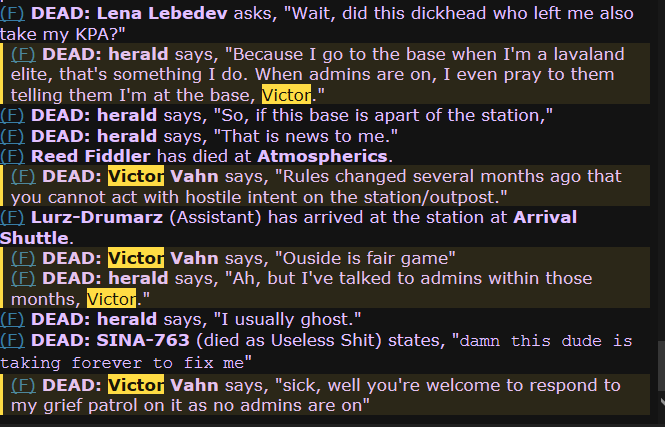 Claims he didn’t know it was against the rules, killed more than 6 miners via this way. This grief patrol was obviously submitted after round ended.

Yo that’s me! So here’s what got me confused.

“Note that you are a lavaland monster, and thus not allied to the station. You should not cooperate or act friendly with any station crew unless under extreme circumstances!”

Hadn’t known of the rule change for Lavaland elites, assumed old rules due to how often I pray as a lavaland elite. I might’ve talked to an admin within that rule change time and there might have not been an issue then, but, my memory is hazy there. Oh, and for that last thing on killing 6 miners that way, all miners were brought to the shuttle, so they would not be out of the round permanently.

Apologies on my part.

Honestly I believe it as we did have our rules change on this policy in the past. Apologies on my abrasiveness during the round. We have a LOT of shitters for the past few rounds and I think I made 5 grief patrols today.

No biggie! That was genuinely my own bad for not checking the rules.

Looks like y’all have settled this. It’s been an issue in the past with the super vague flavor text. I’ll talk to the admins about either changing that or making an official precedent on it. Thanks for bringing this up!