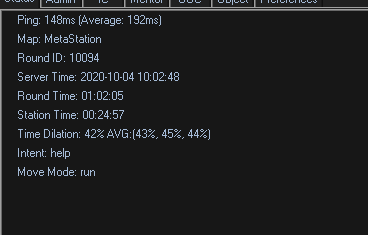 Byond Account: Arthensis
Character Name(s): Katherine Hayden (Security Officer)
Discord Name: Neumann (Katherine Hayden)
Round ID: 10094
Griefer Byond account: -
Griefer Byond name: Earl of Floorpill (Security Officer)
What happened: Went into armoury on his own and grabbed gear without permission. When questioned, acted hostile, so he got cuffed and stripped. He claimed that being given access by HoP (he was given AA) was sufficient as a permission. While waiting for HoS to resolve the situation, HoP came in and proceeded to uncuff him. When ordered HoP to leave, HoP refused, leading to attempt to forcefully remove him, which was met with the murder attempt on me by these two: 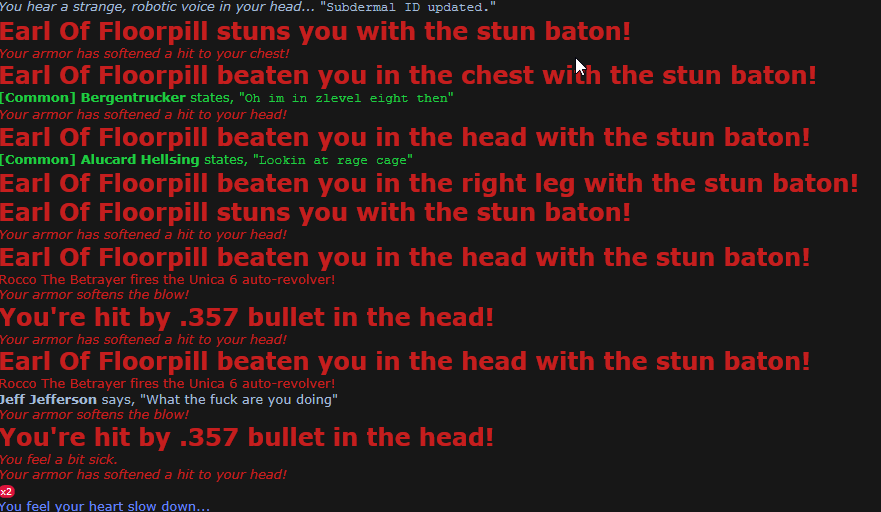 obraz881×512 48.7 KB
After getting healed out of crit, I got attacked by them again.
After conducting executions, one of them spawned as sentient parrot shortly after, to keep calling me furry etc.
HoP was ahelped and resolved, this grief report is only about Earl.
neri October 8, 2020, 9:54pm #2