They constantly go Catatonic or Suicide when they dont roll the special role of the Antagonist:

Round 14741 - Entered Cryogenic freezer less than 15 minutes in 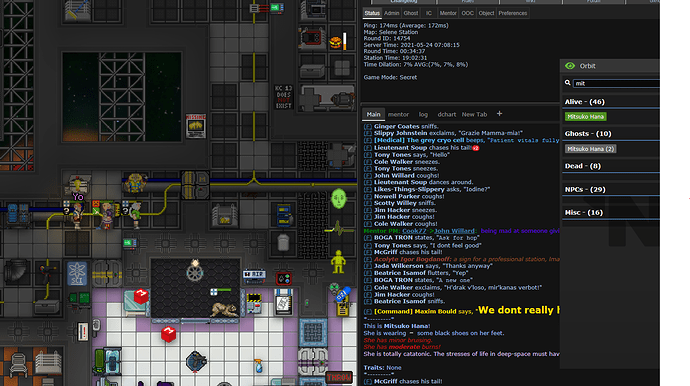 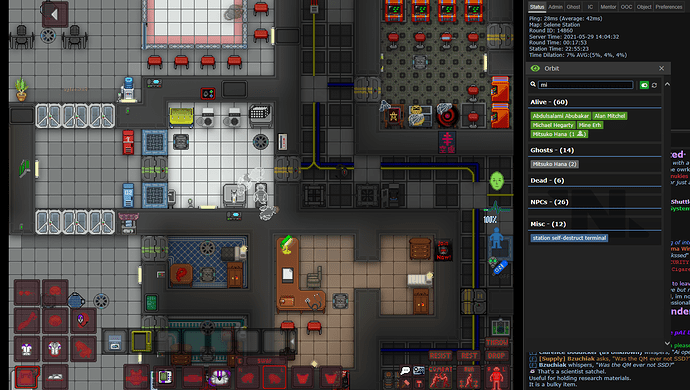 After this, they were Antagonist banned for overescalation as an Antagonist

None of us saw them in game during their ban, causing the gap between round IDs, they either didnt play, or played under a different name, or maybe just none of us noticed them. 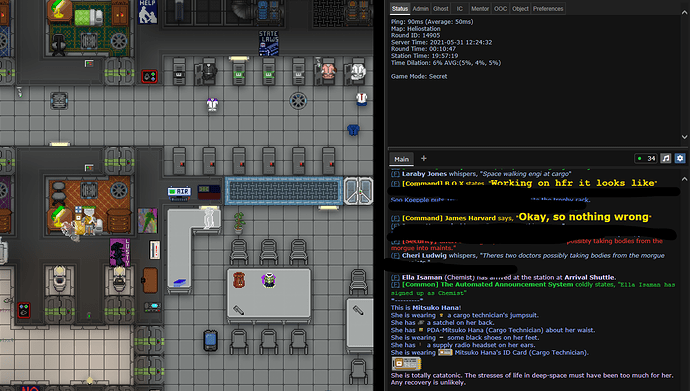 As the person who made the report that got them antag banned, I can say with confidence that they didnt play during the duration as almost all the rounds leading up to them I saw them as a fairly active qm over a few rounds, being an antag all 3. Then after the ban, never again.

This has been taken care of, thanks for the report!