Ban Message: Malicious acts. After having their ticket handled, went back to attack the person again, causing another mess. This is out of escalation and you’re a clown, not a sec officer. It isn’t your job to police others.

State your appeal: This ban is completely false. A security officer had shitsecced me, and I convinced the HoS to demote him for his idiotic behaviour. (Henry Mcshoven). He later came back and attacked me with fire extinguishers and a baseball bat, and broke character to yell at me for ahelping him, but was restrained and brought into security. The warden said he was to be gulagged, and left him bucklecuffed in security while dealing with a wizard. he escaped his cuffs, so I picked them up and shoved him, trying to cuff him again and bring him back to the warden, but accidentally cuffed myself because of clown clumsy. At this point, Tom F Hardy comes in. He nuggets me with admin powers, then says ‘Why are you going back for revenge like an asshole?’, and when I explained what happened with the recuffing, he banned me without saying anything else for 3 days.

I would be happy to make an admin report on Tom as well, but I can’t find the section.

so I picked them up and shoved him, trying to cuff him again

I would be happy to make an admin report on Tom as well, but I can’t find the section. 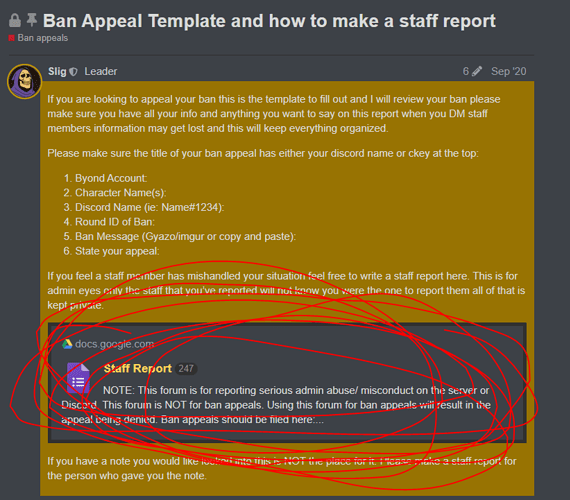 When reviewing the logs it is just you taunting this person and putting yourself in postions to be around them. When theyre arrested and taken care of in an ic and ooc way you still keep going after them acting like private police. You chose the role of Clown not sec you had 0 reason to keep escalating the situation and rearresting them. You let helian know what was going on which is the right thing to do so there is no reason for you to make the situation more complicated by also powertripping.