Not only did they wall off evac, they also disassembled some of its windows and bolted open the airlocks for it to depressurize. 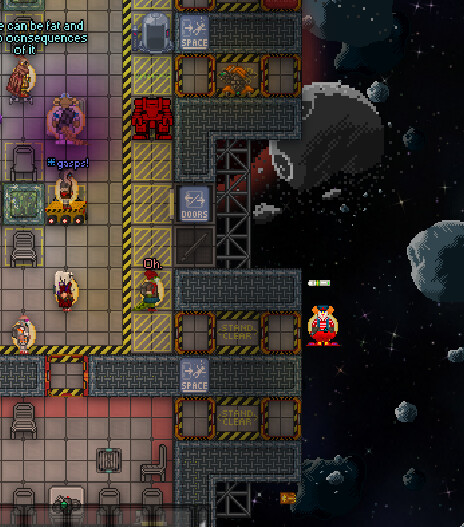 dealt with thanks for the report