Angry guy went on a rant

What happened: Guy got arested for schoting people in cargo without reason (he wasnt a antag). I aressted him after being called in by QM and took him to brig when warden asked me to take him to evac (shuttle was coming). Guys was calling me names entire time i had him in custody so i muffled him and took into shuttle. After the round he went on rant on OOC which smell like metagrudge coming. 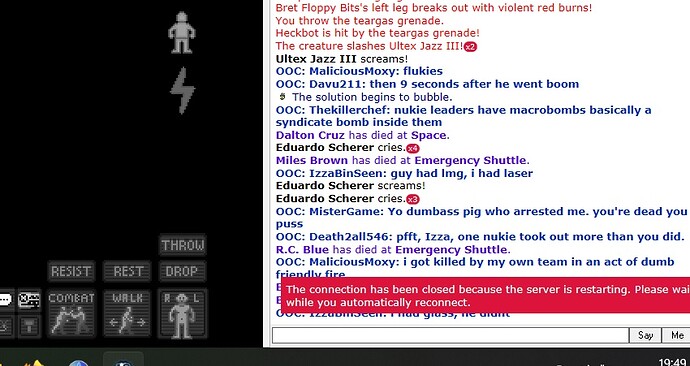 this has been handled, thank you for the report