Byond Account: onpine
Character Name(s): Chloe Thomas
Discord Name (ie: Name#1234): guhhhh#9303
Round ID of Ban: 20011
Ban Message (Gyazo/imgur or copy and paste): Screenshot - 33b555489267412e763a994628ca6618 - Gyazo
State your appeal: I was playing a shift, mostly wandering around and watching a borg paint a mime flower on the ground. Unaware of revs, I stood next to someone who immediately flashed and converted me. Since I wasn’t really doing anything else, I decided to make revolution my primary goal. I ran towards the captain’s office, whom I previously befriended by killing two traitors attacking him. I pretended to clean, and asked him to open a door for me. When he eventually opened it, I rushed in and killed him with the same baton he used.
Unfortunately, I wasn’t fast enough, and he called for sec. When they came, I, along with several other revs, killed all of the security force that attempted to defend the captain. This is PRESUMABLY where I made my first mistake, which I’ll get to later. I continued on my journey for about 20 minutes, until all of command and security were dead. Soon after revs won, Horatio22 bwoinked me, asking why I beheaded Jason Bould.
I don’t remember who Jason Bould was, nor do I remember beheading him. I replied, saying the same thing, and that I had decapitated a lot of people. He responded, asking why I decapitated ANYONE this shift, seeing as I wasn’t antag. (LOL HE DIDNT CHECK MY LOGS) I told him “revs won my friend (:”, which apparently angered him, seeing as he was about to (I ASSUME) instantly ban me saying, “ok whatever go read the rules.” I quickly replied, asking if revs were even allowed to kill heads on Fulpstation, because those are the only people I remembered beheading.
He replied by letting me know that I killed a fellow rev in the captain’s office, well before revs even won. I apologized, and asked, if he meant the roboticist who attacked me and another rev a few minutes prior. He replied, ignoring my question, telling me that I killed Jason Bould a while before rev victory. At this point, I still assumed Jason Bould was the roboticist who attacked me, and replied: Screenshot - f12de2ee6d8892ef1773933e2102026d - Gyazo . Apparently, I was misunderstanding something fundamental, because instead of elaborating on what exactly I did, he antag banned me for 3 days.
I was a bit flustered, and decided to ahelp several more times, asking questions that would be helpful for my appeal, which he answered well enough. During this, he finally clarified who Jason Bould was. A psychologist, who I apparently punched in the captain’s office. I still do not remember why I attacked Jason Bould, and am mostly appealing to gain access to round logs so that I can clarify the situation. 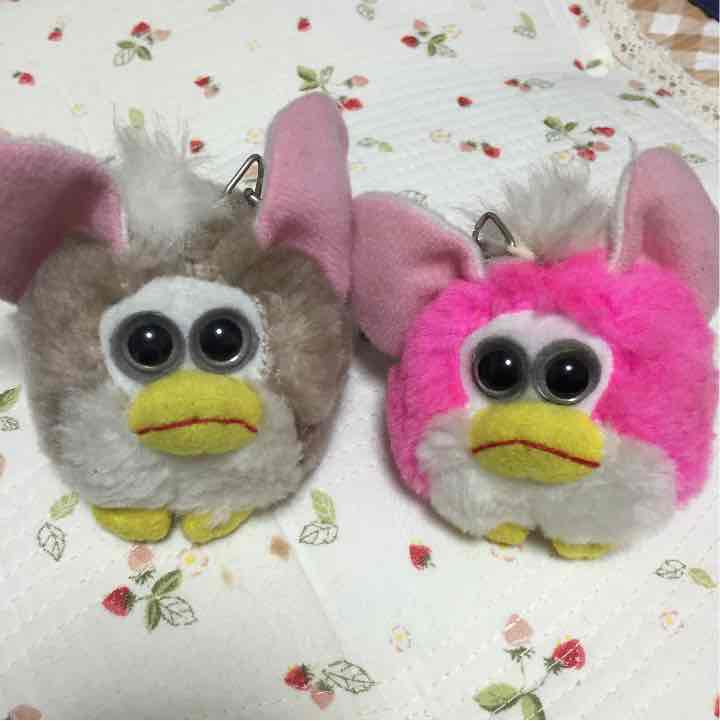 This ban was incorrect at certain parts because filtering through the logs and figuring out who was a Rev and when takes a few minutes, something that is not viable to do when we have multiple tickets in a round and you being uncooperative in ahelps.

What is correct is that you decapitated someone and when sec arrested you, you said that they were traitors while they were actually just a Rev.
This was also before you became a Rev so I will edit the ban to properly match that it was about valid hunting/incorrect round removal than sabotaging your own team as antagonist.