Clark Green came off their antag ban yesterday, and we already have 2 instances of Antag rolling.

Edit: I was told that I should mention that none of us have seen Clark Green online during his entire ban from the grief patrol made on him before this.

Round ID 14734 - Joined as Scientist, cryopodded himself sometime midround to roundremove himself without it showing up in logs, rejoined the round as a Ghost and took a midround Xenomorph 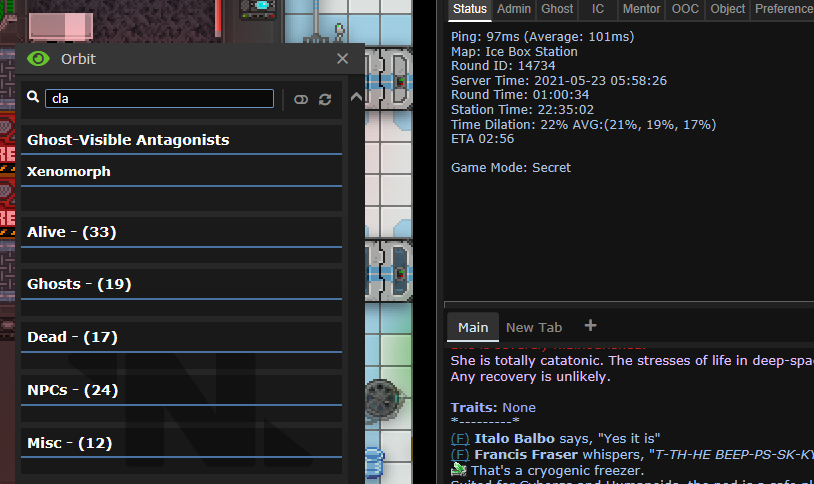 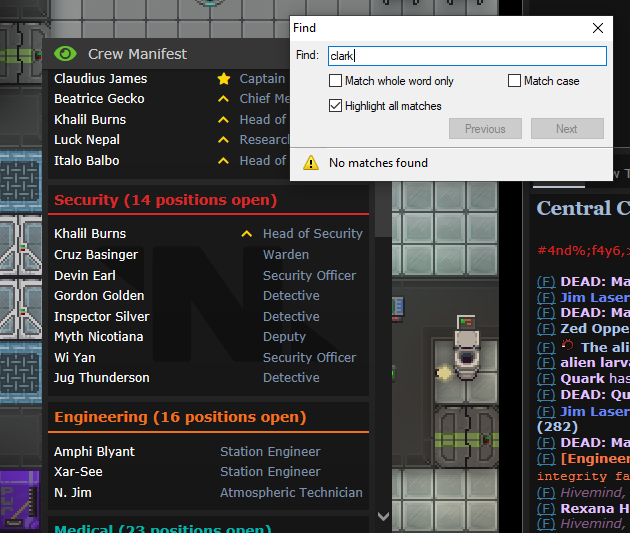 To add to this, on round 14738, they signed up as curator and instantly SSD’d in the library after not getting antag.

Also, I did not see them play once during the three day antag ban.

Resolved this, thanks for the report!