Cargo Tech starts stabbing eyes on shuttle as a non-antag

What happened: After blob was defeated, Carl went into the medbay section of the shuttle where I was carrying the detective in crit, to which Carl decides to start stabbing people in the eyes including me. It took intervention from multiple crewmembers to get him to stop doing this, including the captain. 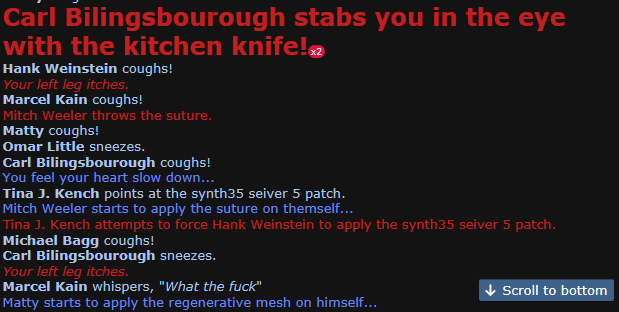 On the end round screen he was also not an antagonist. I would have ahelped in round as well had it not been around a minute before shuttle landed. 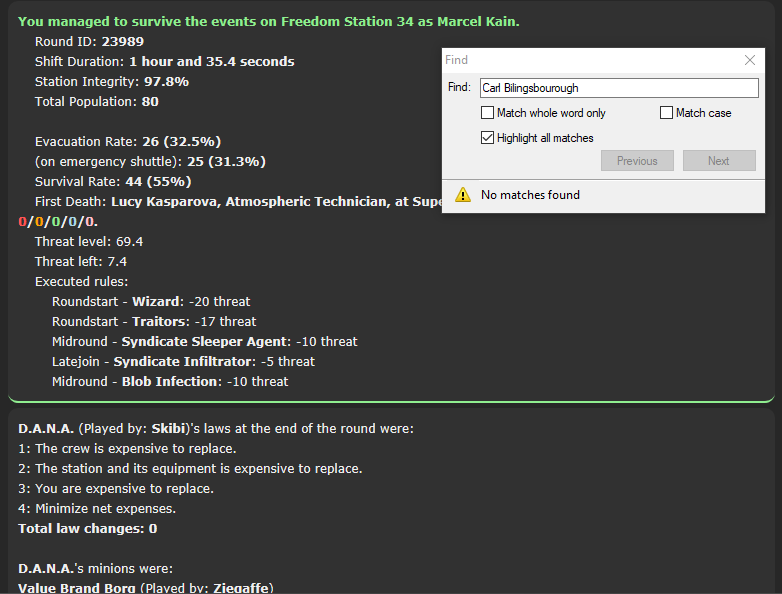 (edited because of some errors regarding job titles, oops.)

handled! thanks for the report!