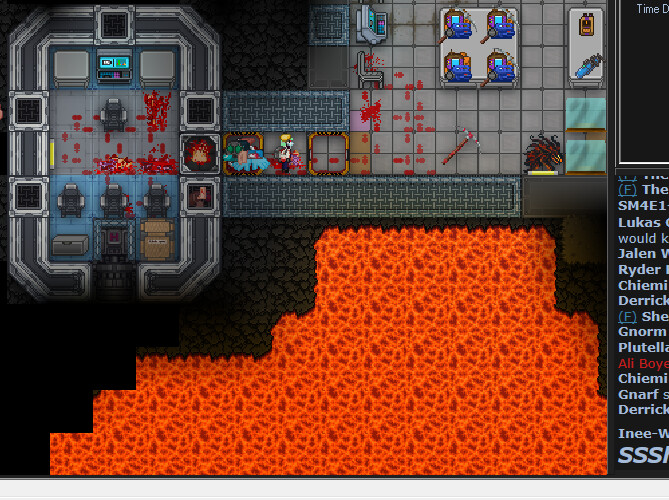 my body with my head in his backpack

then he says this after he gibbs me. also the round id was 12570 because i forgot to add it.