They’ve antag rolled on 2 separate rounds, where they joined, went SSD early in the round, didn’t rejoin until the round was over, then immediately went SSD the very next round early into the round. 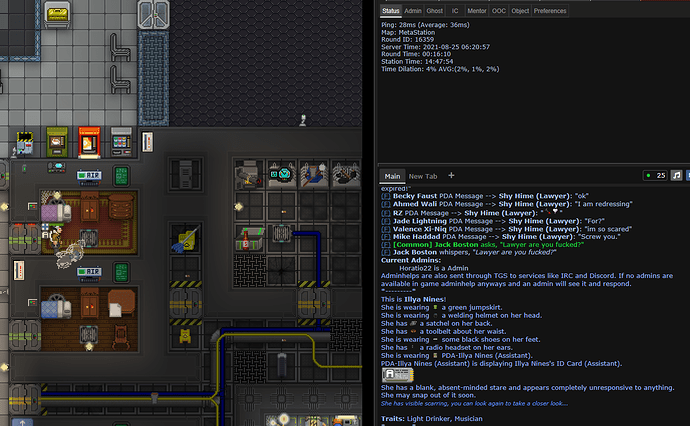 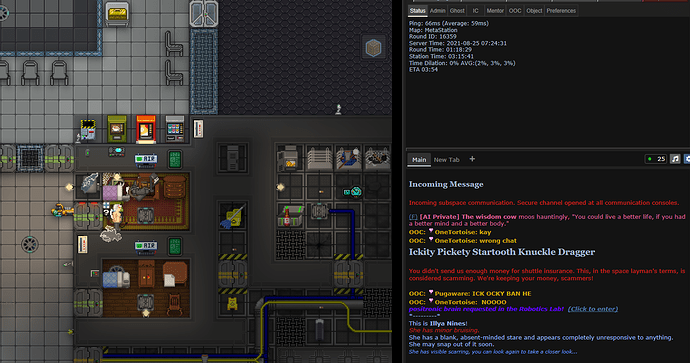 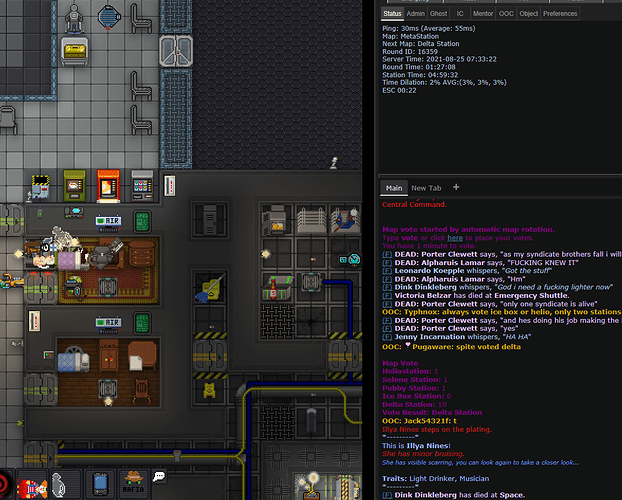 Then the very next round; 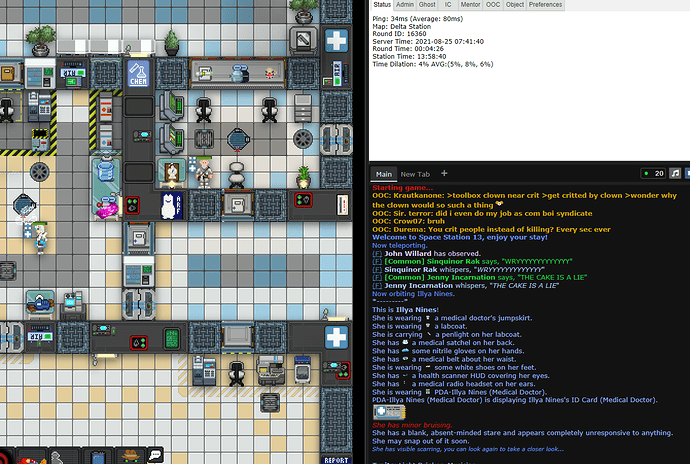 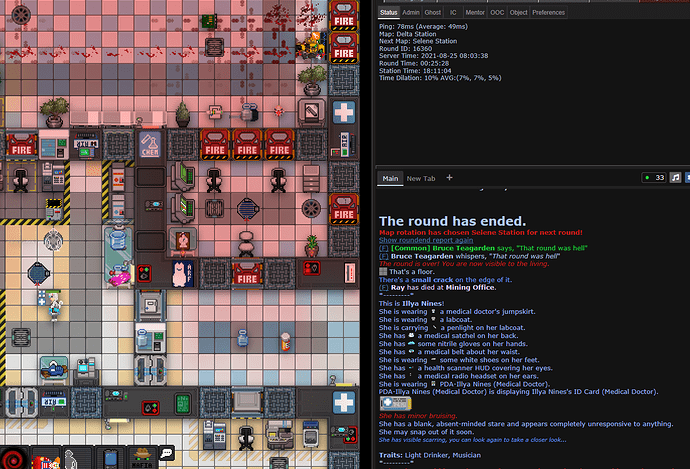 Then again the very next round, they latejoined into it, but played the whole thing through, so this is 2 rounds back to back where they happen to have had to leave the game at the very start and wasn’t able to rejoin it until the next round.

I’ve originally thought of grief patrolling this because they appear to be doing the same on TG’s Sybil server, where they join the round, suicide if they arent antag, then disconnect. Luckily, TG has public logs, so I went to their most recent rounds and compiled them all.

NOTE: Everything written here is from first glance from searching up their name in the game.log - The only important part is that they would frequently arrive to a round and suicide ~5-10 minutes later. 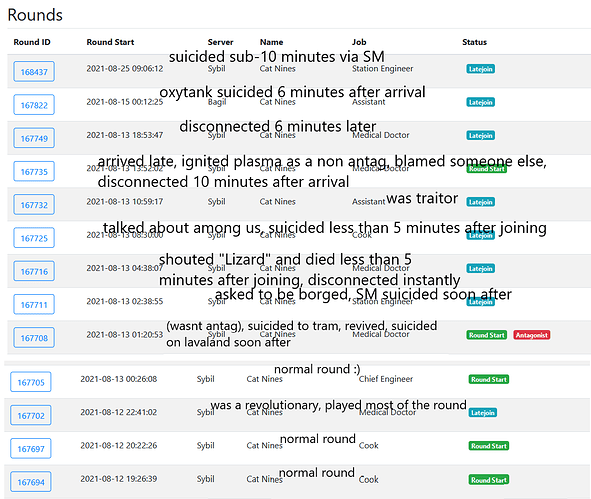 On round (I believe) 16358, while the first round of the TG screenshot I posted (168437) was in progress, and after Kosaki suicided into the SM, I found them playing on Fulpstation, meaning they went on Sybil, didnt roll antag, SM suicided, then server hopped to Fulp.

The difference between their antag rolling on TG and here, is that they usually do violent suicides on TG, either by ignitting plasma, dusting themselves, or just going somewhere they know they will die, here they just close the game. While I do have personal assumptions as to why they do this, I don’t think it is a good idea to accuse them of things only they could know of.

On the 22 to 25 around 8am-2pm, I checked all the rounds where Onadorable was on in logs.

At least 8 of them had blatant logout in less than 10min, or suicide by external means (attacking a tourist boy) and very few had more than 100 lines with their ckey, which is normally 200+ for peoples playing a round.

The patrol have been done with, thanks for the report.