Intern mime self antags on round 16218

What happened: well i got killed by a syndicate commando that i found in maints. i lead it out to the halls where we fought to the death and i lost. then this intern mime named mute comes up to my dead body and takes my bonesaw and proceeds to cut my head off and steal my id which they used to tide around the station. they also had a lawyers id and were hiding an assistants id in a locker near arrivals. they spent the whole shift shoving and attacking people. i will also add that i watched them push in a wall to get into the back of the bar so i know they are smart enough to know better. they were not an antag at the end round screen. i ahelped in round and never heard anything back about it so i assume it wasnt taken care of. no admins were on at the time.
screen shots included.

them cutting my head off. 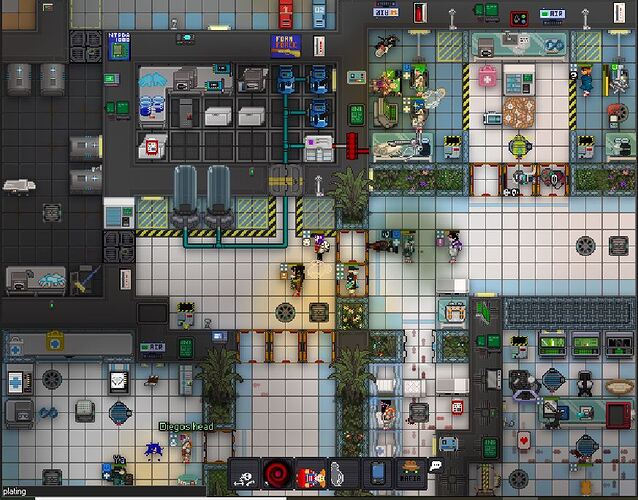 dealt with this in round