I know why it was declined last time, but staff has reached out to me again and asked me to apply, so here we are I guess. 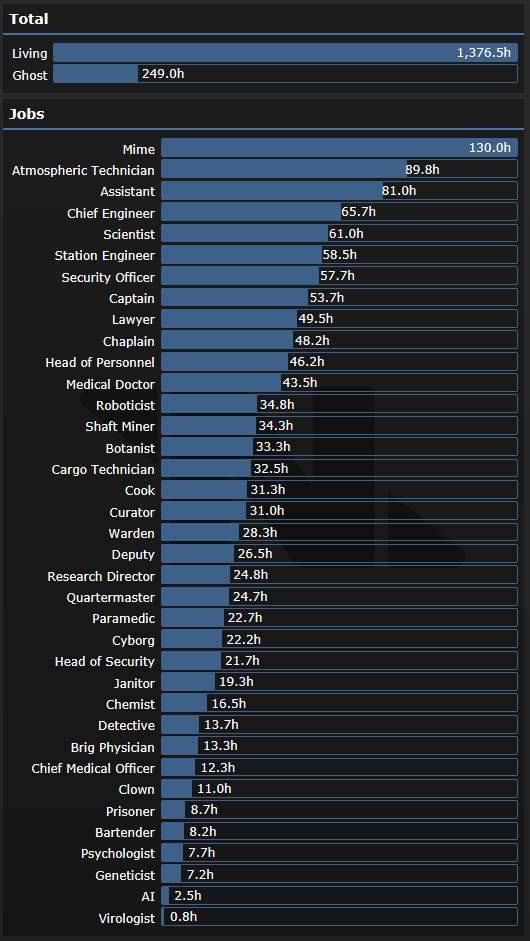 Service:
Botany - I can do basically everything I can think of
Cook / Bartender - its fun but relies heavily on botany sometimes so i havent played it as much, also can be hard to get a good shift with 5 cooks on highpop

Medical:
I can revive just about everything, chemistry is wizardry, but I use a fuckton of SR on most rounds

Cargo:
I suck at doing fauna but I can do the rest of cargo pretty proficiently. Drone exploration is still pretty new to me but it seemed pretty straight forwards.

Sec:
I play sec way too much and hate almost every second of it, but keep coming back for some reason.

Engineering:
nothing. not a single thing.

Science:
I can do just about everything but toxins as I havent tried it since the first atmos can update, but I used to be the toxins boy on austation a year and a bit ago. I can make nanites that use every benificial program with a death announcement setup using nanite rules etc. Xenobio, robotics and genetics are easy, no explanation needed.

Are you interested in becoming a mod?
As soon as possible, I don’t feel like there’s much for me in being a mentor. Ill probably do a contrib app soon if I end up helping john more with sprites.

What are some things you’ve noticed as a player on Fulp?
No AU staff

Great player, nice in-game and on the discord, and helping with sprites and stuff is a huge plus. +1

My only complaint is that he’s Australian (and a cat boy). Other than that, it’s a +1. 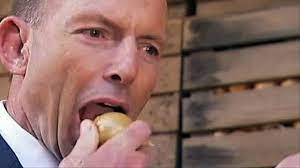 Your app has been accepted. Welcome to the team!