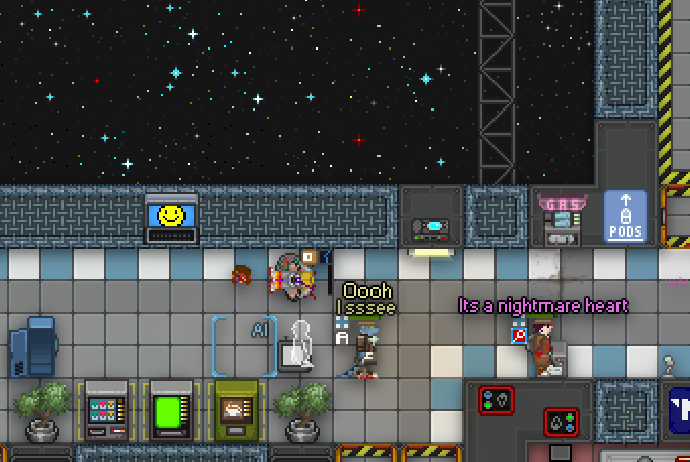 To be fair, I was the vassal, and I outright told him I was the vamp in order to protect my master. I think that’s a semi-valid reason for execution without confirmation by chain of command. Same as someone claiming to be a ling.

I was the vampire. He didn’t call for any backup and went in by himself.