What happened: As a Security Officer, they arrested the CMO for being a traitor. CMO used freedom implant to break out, Kosaki re-arrested them a few times, and even though his freedom implant ran out of charges, Kosaki beat him to death, rather than in crit to prevent them from using freedom implant. I doubt they had approval, and I believe they only executed them to redtext them. I am also not sure if the Captain had approval, as I dont know who they are in discord/OOC to ask if they ever gave it, and I was a mediborg so I did not have access to Security comms, but the fact it happened in the last 2 minutes of the round when they were arrested way prior, makes me believe it wasn’t approved

The captain gave verbal permission to execute the traitor multiple times, over radio & in verbal direct. If your going to grief report me, then grief report the captain. I was following orders. 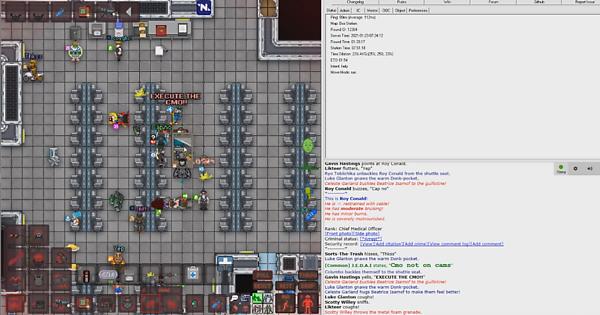 ill take a look through the logs to confirm, but this seems like an open and shut case.

looks like this was investigated in round as well. thank you for the report though.