What happened:
Art lightbringer decides to weld the scrubbers in the supermatter engine and then wall them off with reinforced walls. Then they piped an injector directly from atmos into the SM chamber supplying the crystal with N2O. After they start the emitters, detach the cooling loop filter pipenet and directly attach a plasma canister pumping it into the SM. Following this they open the SM chamber door spreading the gasses into the outer supermatter chamber room and a delam begins. After dying he respawned as a slime which the SM spawned and started trolling in deadchat including admitting to ban evasion.

The prelude to this was that during yesterdays round they were a non-antag following/helping a ling who was delamming the crystal on icebox station in almost exactly the same manner (the only difference was that the ling attached the plasma chamber to the SM injector instead of n2o). 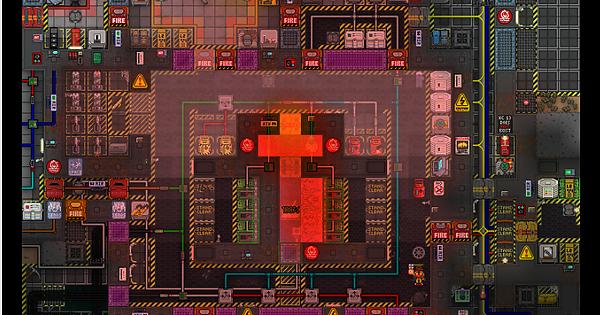 Thanks, they are gone.