Non-Antag Atmos Tech ruins pipenets in a series of rounds

In round ~12998 (the round crashed) I arrived on the station after 2 minutes and there was already 40000 moles of air in the waste loop. We had a lot of trouble this round trying to find the source of the syphon and most of the station was suffocating with 80kpa pressure in the halls. The following round I went to lavaland because engineering was way too busy and I heard someone found the source of an air scrubber was the bar.

I had to waste my time and observe round 13300 to see who was griefing because this person had ruined all the previous rounds taking up time for fun experiments to deal with sabotage. 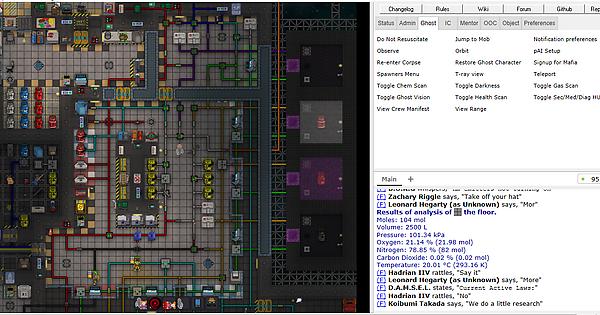 i would also like to add: this person welder bombed the evac shuttle on (i think) round 13300 could possibly be the round before that.

Yeah it was that round and the same person.

I almost forgot they also turned off all the control computers/consoles for the chambers in atmos so that no gas would be pumped out or filter.