We have wraiths that steal peoples souls, we have devils that make blood pacts for the same souls. What about the opposite? Nobody thought about some type of good force or let’s say angels or protectors??
So I thought angels (like wraiths or ghosts) are a watchful role… They can motivate players to role-play more on the religious aspect and behave better with each other. How?? Well a system of faith (this could be faith points that you can accumulate by being a good christian)… People who are more attuned to religion and the church visiting it often and having a closer connection to the chaplain
So , if you want to get a guardian angel you must have a high faith count and your angel petition must be authorized by the chaplain. Once that happens you must still try your best to get high faith points; as this will make your connection to you guardian stronger!
And here is the important part, as you start getting your devotion up to the max by building your way to sainthood you angel will unlock more powers and special abilities.
Weak faith means weaker angels (less abilities=less power), meanwhile having a strong faith means that your angel have more chances of saving your butt and protecting you.(more abilities=more power)
These powers could be protecting you from bad spirits and such…
Angels can not communicate with the players they protect, but they can leave some clues to protect them. The victory condition is to ensure that the player gets to the shuttle safe and sound aka not dead or mauled by aliens
Faith points will motivate people to role-play more and be more friendly and helpful to each other. Because evil and assholes are looked down by the eyes of God(emperor) and thus cannot receive this gift.
The way faith can be obtained is debatable… It could be gained by players giving good behavior tokens to each other( players may abuse this and break the mechanics…not a solid option) or by the chaplain only( this is more rigid).
How to get faith??
Be like space jesus (caring,helpful,tolerant,protective and a total bro)
Also last but not least a player with an extremely high faith(not so easy to accomplish) gets a golden halo on his head as proof that he ascended to sainthood!
(maxing guardian skills and powers) 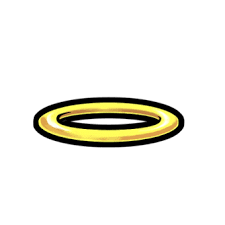 Feel free to add your own thoughts and ideas!! Thanks for reading

I would like to know if you guys like my idea and if that is the case i would like to help making this a reality.Thanks for reading

Note:As for the sprite i was thinking of the badass biblical angel.(You can tell they like to watch) 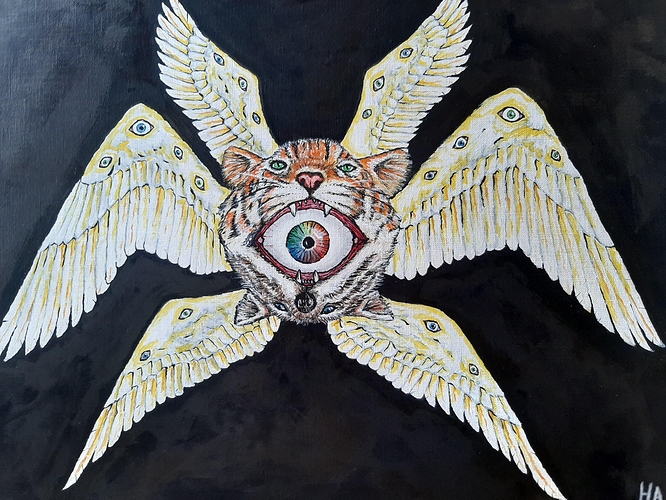 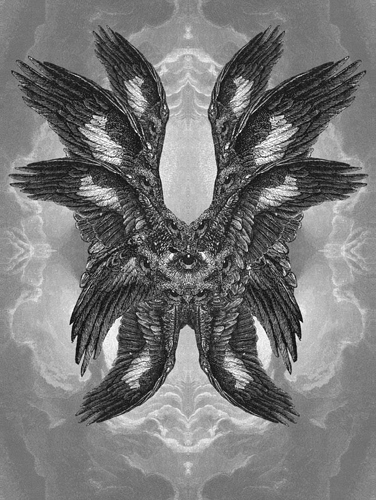 1.I mean revenant, i know they dont steal souls but because i m kinda new to this game first time i saw them i tought that they were stealing souls.
3. A guardians’ gameplay is only focused on one thing; and that one thing is to make sure the player you are assigned to survives till the end and not just temporarily.
You can’t be seen by living players and you can’t do harm to them at worst and repel them at best if they are influenced by demonic energies and you have your abilities properly unlocked.

So, i agree that heretic and guardian can share an objective in paper but in action the mechanics are totally different, because of the gameplay and the relationship you have with the player being protected by you.

Side note:Getting a guardian is something you as a player look up for and make effort to obtain(totally optional).I played heretic just once on ss13 and i became one by forced randomness.It is important tho communicate that a guardian is a post death role like alien or space ninja.Angels are not a game changer role for the game and they are totally not a main antag.

I would like you to debate this with me.
Take borgs for example:We have sec borgs, med borgs and engee borgs.Borgs can be spawned later in game and share the same objectives as their assigned departments.
I think they are a great feature to the game and they add a lot of fun to the shift.A sec borg and a [ security officer have more in common than an angel and heretic.

I said before that angels are a watchful role and they play on the astral realm for the most part.People cant see you and this includes the player being protected.They can only feel your presence at best.

Ask me all the questions you want because i would love you guys to get the same vision as me about this role.Sometimes my writting will not do it justice and i have to patch some things up on my communication.

31 views and almost no feedback?
I m disappointed.

i think this is a good idea all around.could maybe use another nerf/weakness that a normal player can get through hard work.like say a unholy drink that wards it off or something.