What happened:
Title about sums it up. There may have been a second person involved. CMO used a Savannah mech to lay waste to crew and command aboard the shuttle. He was cult on the round end screen. 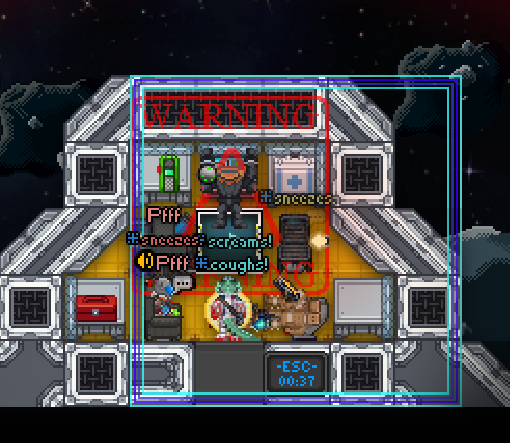 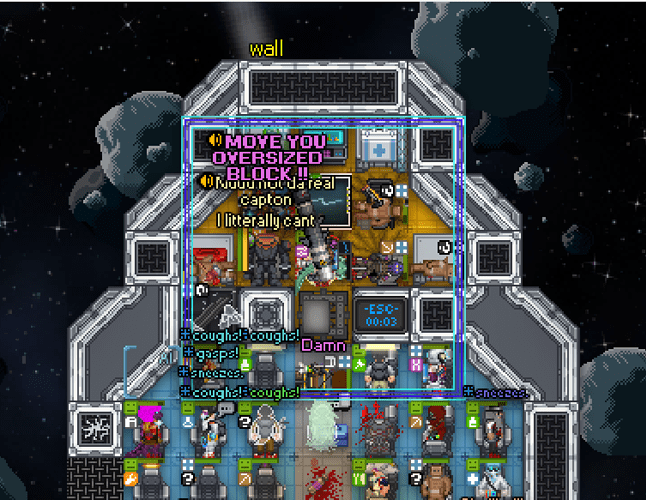 I don’t know if this is from the same round, but this was posted on #public-chat-images by the same time this was opened.
I hope it’s related to the grief patrol.

This is not the same round, we were on the build your own shuttle.

this has been handed. thanks for the report!