Acct: SargesC
Character Name: Thor Maclagn
Discord Name: SargesC#6943
Age: 18
Timezone: PST (disgusting california resident)
active hours: I hop on whenever im free from like noon to 12
Mod?: Its a maybe, honestly it sounds like it would ruin the game dealing with jackasses
Hours??: 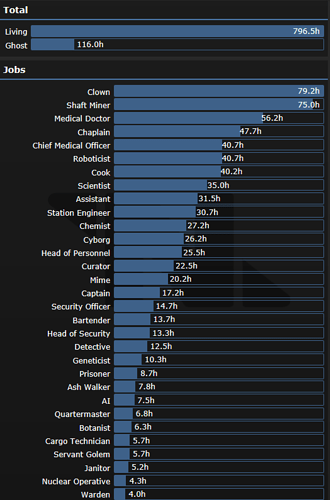 Wtf are you even doing here: I can mentor for about any service position, (who can’t). Security, lots of experience as a doc when I was very unrobust. Most of the sci department (do NOT ask me about circuits I have no idea). I’ve played almost every antag whether its on fulp or testing on a singleplayer server. Lots of shaft mining and a bit of cargo.

For service I know most of botany, how to actually feed the station, how most drinks are made, how every sect works as a chappie, and how to be INCREDIBLY funny as a clown/mime.

Security I’ve put at least a few hours in every role and know how most antagonists operate not too much to say there.

For medbay I know most surgeries from memory, what most chemicals do just by the name, basics of chem factory but not much else, vaccine production, how to politely beat your doctors to death for replacing the caps arms with extendo hands.

Science I know robotics, genetics, Most of xenobio a bit of cytology, and very little about toxins.

I’ll run into the sm with a fire extinguisher

What have you noticed while playing on fulp: This is a confusing fuckin game, Took me many rounds to get used to the wacky ui, and even with this many hours there’s still roles I don’t know. Gimmicks I wanna try on the off chance I get funny antag. When I first played I had a guy teach me and I probably wouldn’t have played for very long without someone like that (and telling me that I cant just kill everyone I see), I enjoy doing that for other new players. Fulp itself doesn’t lag to shit when I join so here I am.

Why did you REALLY apply: so horatio gives me Chrono Legionnaire

In conclusion: this is what you will look like if you accept 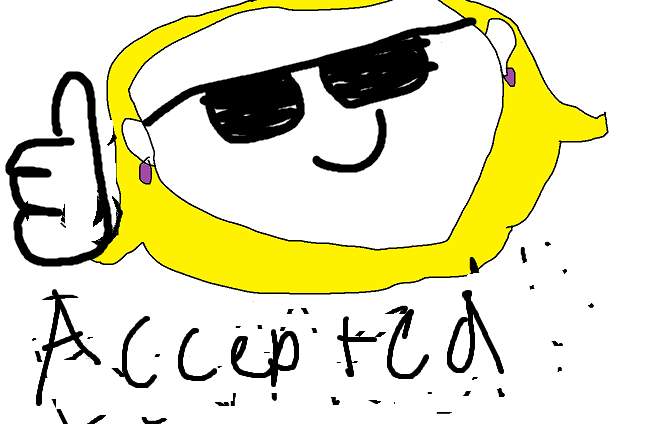 Knows who to pander to +1

Beat me with a hammer +1

Your app is accepted! Welcome to the mentor team!