Thief Chaplain not even a Thief

I ahelped about the Chaplain making hostile xenobio mobs across the station and it was dealt with in-round.
I didn’t mention the state of their inventory, since they had a box full of stolen IDs (2 of them were Science, which I assume is what they used for the xenobio mobs) and a Detective gun, because I assumed they were an ID card thief. I brought it up after the round and was told to grief patrol it 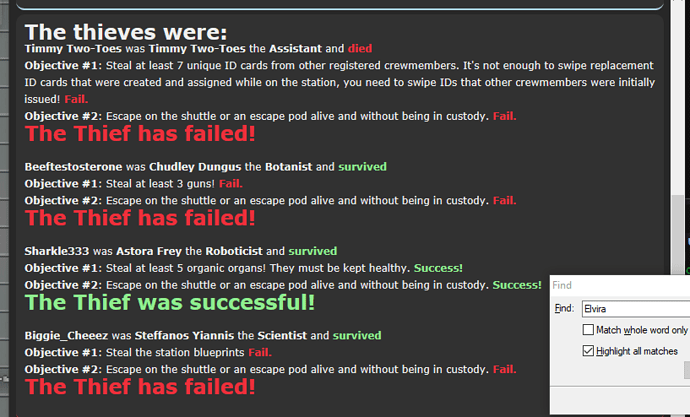