This is my map, Solitaire Station. Please provide all feedback you can - all feedback good and bad is welcome.

One of the solars on the east side of the station is not wired correctly, both the tracking computer and the solar tracker need to have wires placed underneath them by default.

Also, didn’t verify this myself but my engineering coworkers were saying the SM room appears to only have one RPD. If that’s the case please add like…5 more.

The Southern solars needs a wire placed underneath the solar tracking computer, as well.

cant pick up items from top left table in genetics lab because the rad suit closet and dna console are on the way. small thing but inconvenient

The most glaring issue I noticed was that it’s very unclear how to get to departments from arrivals. I think condensing arrivals so that there’s only one way out, and that way leads to everything else (marked with signs instead of only floor tiles) like most stations would make things a little more friendly to navigate, especially for beginners. 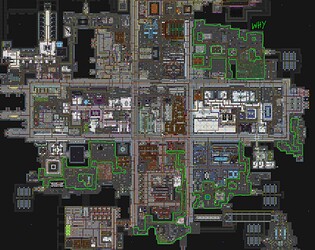 Too big make it small

Thank you all for all of your feedback, it’s been massively helpful.

I have made amendments to address just about everything you have raised so far. And I have also made many other amendments from issues and improvements that surfaced during the live playtest today.

If you have any further feedback, please do feel free to share

There is no entrance for MDs to enter Pharmacy that doesn’t include passing through Chemical Factory, which is an issue, because MDs do not get access to that, only to Pharmacy. Please give MDs a Pharmacy door. 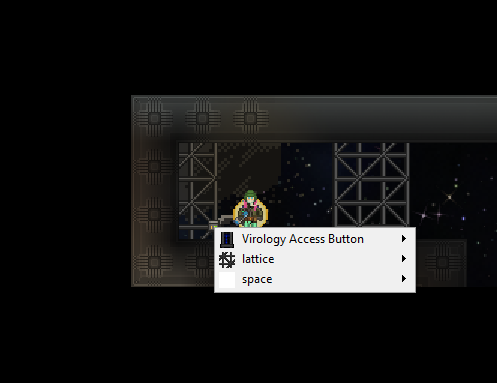 Arrival pods it seems, spawns on the next Z level.
Also observers spawn on the arrivals shuttle, did you properly set an observer landmark? 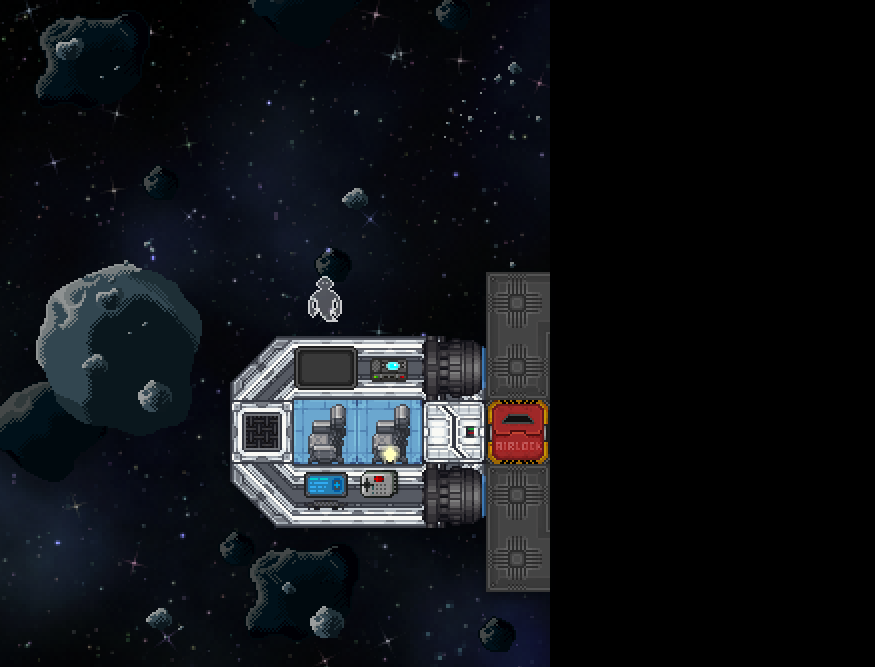 The courtroom’s chairs have no ends on them

there are no security record & camera consoles security officers can access in the brig.

Love the room designs, although the size feels way too big for the pop we played it on.
Really like how lively some of the departments are with the design compared to helio/selene.
The jungle/overgrown part is really cool and the most beatiful place i’ve seen on fulp.

Things i dislike, i guess the size is a bit too big, very hard to orient yourself but i guess it’ll come with time.
Atleast arrivals and departures is placed right imo left most arrival, right most departure.
And also engineering looks uninspired / done quickly compared to the rest of the departments.
Looks like it was done in a hurry to wrap things up and not as much detail was put into it

The resturaunt portal in the bar is the wrong one. it’s the one used by chefs and not the bar.

I believe the toxins combustion chamber isn’t properly insulated. I can’t get the heat above 7000 kelvin or so and the entire room heats up to inhospitable levels soon after the reaction starts.